Home / History of the Northern convoys

History of the Northern convoys

At the end of September 1941, in Moscow took place the conference of three world powers ‒ the USSR, Great Britain and the USA. The representatives of the three countries discussed the questions of military and economic assistance for the Soviet Union in its fight against Nazism and identified all possible routes for delivering materials to the USSR. The fastest ‒ and the most dangerous ‒ were the routes for delivering strategically important goods and armour through the Arctic past Denmark and Norway occupied by the Nazi Germany. Those were the routes of the Northern (Arctic) convoys.

The first convoy codenamed Operation Dervish sailed from Liverpool on 12 August 1941 and arrived at Archangelsk on 31 August 1941 supplying aircraft equipment for the air defense of the Russian ports and carrying the personnel and diplomatic missions.

During the next four years 1,548 watercrafts under the flags of 12 countries were piloted as part of 78 Allied convoys along the routes linking the ports of Murmansk and Arkhangelsk with Iceland and the United Kingdom. They were protected by 441 warships.

3,500 sailors from different countries sacrificed their lives in the Northern convoys, forever remaining in the harsh Arctic waters. 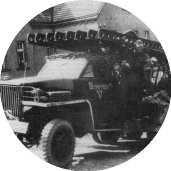 Lend-lease is the unique phenomenon in the recent history of relations between Russia (USSR), the USA and Great Britain. Details 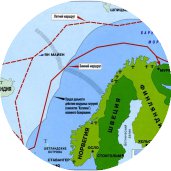 The routes of Northern convoys

The routes of delivering strategic cargoes for the Soviet Union in 1941-1945. Details 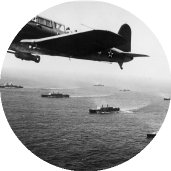 Lists of the Convoys

The names of convoys, routes and dates of sailing, lists of convoy ships. Details 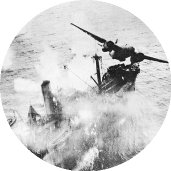 Heroic pages of the Northern Convoys

More information about “the worst journey in the world”… Details 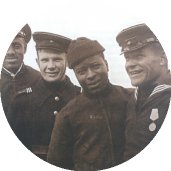 The heroes of the Northern Convoys

Biographic articles, memoirs of veterans, recollections of their relatives and close friends. Details 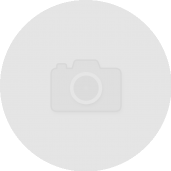 The martyrology of the Northern Convoys’ ships and caravans

Overview and brief stories of Soviet and Allied ships sunk while on their route in convoys... Details